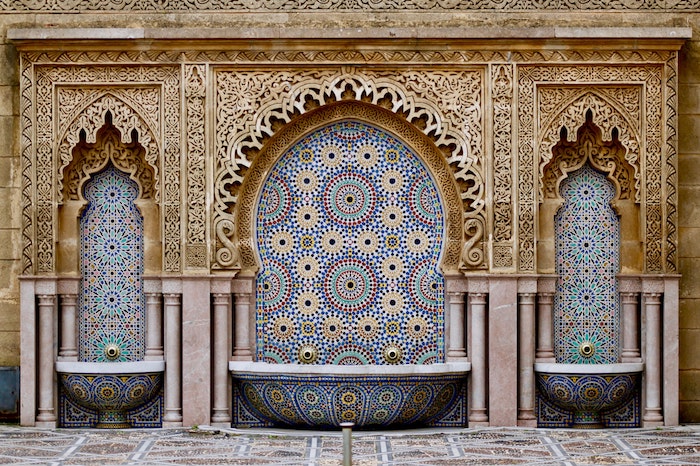 Do you know why the Arabic language is the language of our religion? Because Allah has unveiled his book Holy Quran in this language. You will find all the important Islamic knowledge in this language. In fact, it was chosen by Allah among all of the other languages. This fact alone is enough to motivate you to study Arabic.

Here are a few advantages of learning Arabic as a language.

It is the language of the Quran.

First of all, it is the language of the Quran. Indeed, Allah, Almighty, has sent the Holy Quran to his messenger, which is a miracle indeed (May peace and blessings be upon him). In (Qur’an), Allah challenge all humans and jinn. He said, “Surely, your Lord is grand in power and the very Merciful. Quran was brought down by the Spirit (Gabriel) in a simple Arabic language on your heart (O Muhammad), so that you may become among the Warner.” (Verses 192-195 of Surah Shu’araa.)

It is the eloquent language.

According to the Islamic scholar Sheikh Saadi “Indeed, it is the best book, sent down through the best angel, to the best of people, to the best part of him (Muhammad peace be upon him) and that is his heart, through the most eloquent Arabic language,” He further says that “Indeed this language is the symbol of Islam and represent its people.” According to Ibn Taymiyyah’s Siraat al Mustaqeem 462/1, “Languages are important because they are considered the most important characteristics of any nation.”

It is the divine language.

According to Abu Huraira, “There was no prophet among the prophets who were granted miracles so that people become believers,” the Prophet (peace and blessings be upon him) declared, “but what I was given was the divine knowledge which Allah has revealed to me.” So I’m hopeful that on the Day of Resurrection, my devotees will exceed all other prophet followers.” (Hadith 379) Bukhari, Volume 9, Book 92

According to the Ibn Hajr hadith

“It is important to note that the miracles of other Prophets ruined with the end of their periods; thus, their believers have not saved their books,” The miracle of the Quran, on the other hand, will continue until the Day of Judgment.”

“My miracle, which I shall challenge by it (others), is the revelation that has been sent to me by Allah, the Qur’an,” It was the greatest miracle that makes it different from the others.

Therefore, you will find a strong relationship between the Arabic language and the Holy Quran. So it is vital to learn this language if you want to understand the Qur’an and Hadith. Umar Ibn Al-Khattab (RadiAllahuanhu) stated, “Religion is made up of speech and deeds.” So learning Arabic is the first step toward understanding speech, and learning the Sunnah is the first step toward understanding statements.”

According to Imam Shafi

Thus, every Muslim has to learn the Arabic language until he can confirm that there is no God

worthy of worship except for Allah, Alone, that Muhammad is His servant and messenger that he recites the Book of Allah performs the required calling such as the “Takbeer,” and the “Tasbeeh, etc. 48 (Al-Risaalah).

According to Shaykh Al-Islam (Rahimahullaah), “The Arabic language is a basic condition you need to complete, to fully understand the Holy Quran. You will be able to easily follow the religion if you know how to read and write the Arabic language. (Sirat Al Mustaqeem 469/1)

The Arabic language is not difficult to learn, but you should learn it seriously. It is very important that you should understand the basics of this language. You need to show real efforts if you truly want to understand the Holy Quran.

The importance of Arabic language  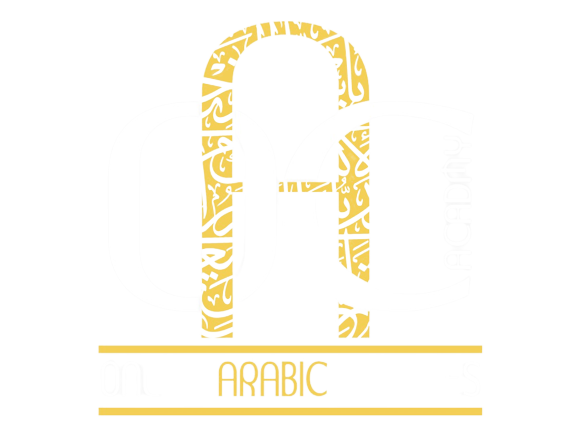